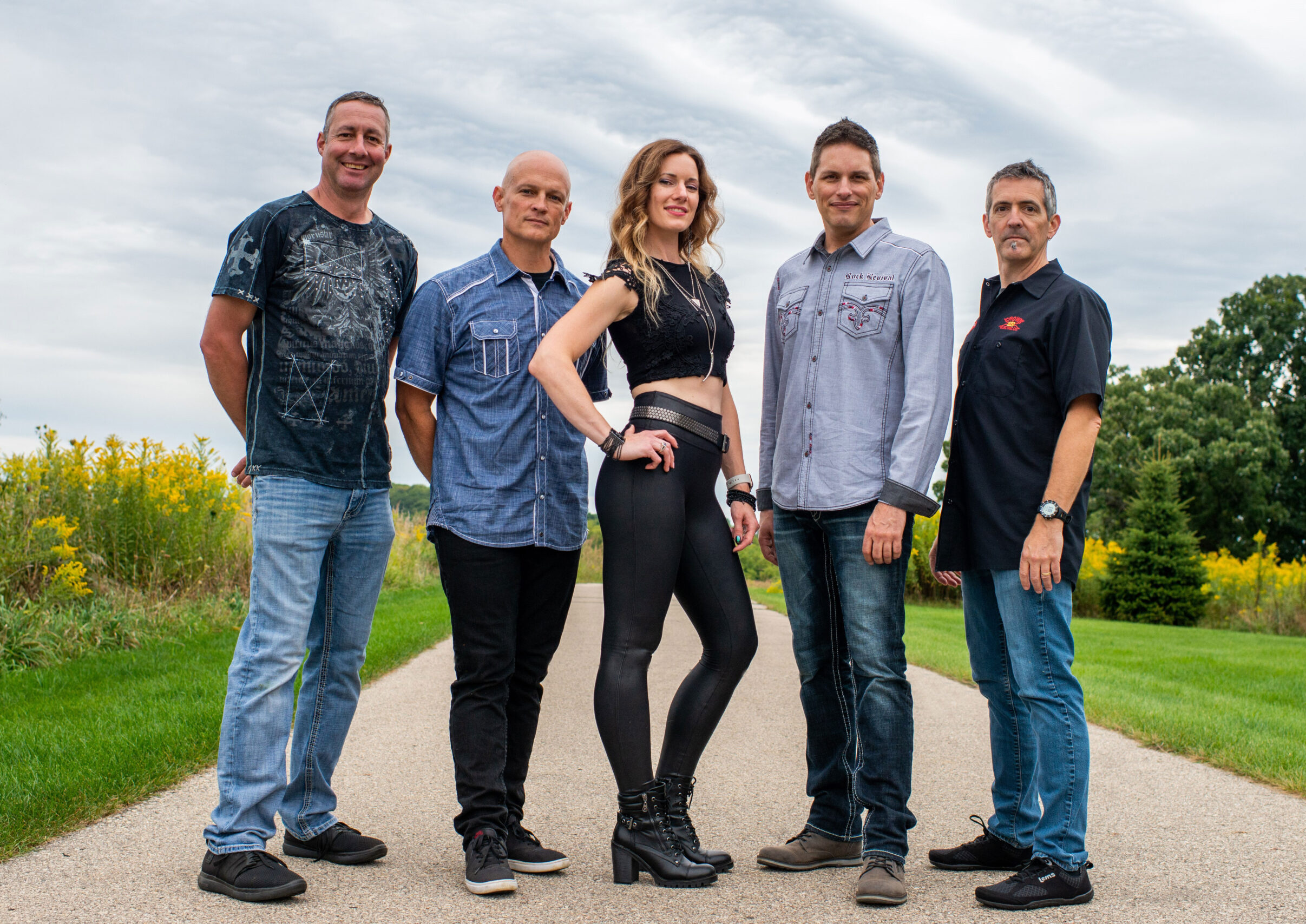 Now they’re bringing their drink-raising, dance-a-billy, funfest skills to the next level with a tour-level fully synchronized lighting and video show to Corn Fest!

This alt-rock band has appeared in commercials, played in stadiums and coliseums, and has had the opportunity to open for national artists such as Old Dominion, Thompson Square, Gloriana, Phil Vasser, Sawyer Brown, Emerson Drive, the BoDeans, and even Tommy Tutone.

All sessions by SuperTuesday